10 kids who secretly spent lots of dollars on games

10 kids who secretly spent lots of dollars on games. There is no such thing as a free game. Even if you acquire a game for nothing, there’s always a way for the developers to make money on you by selling you skins, loot boxes, in-game gold or gameplay boosts. Now most of us are mature enough to not fall for that trap, but your little brother or sweet innocent daughter is far more likely to spend your money. Whether it’s in an effort to level up their character, get another power-up or just get more gold to expand their city. Here are 10 examples of kids that spent way too much of their parents’ money on video games! 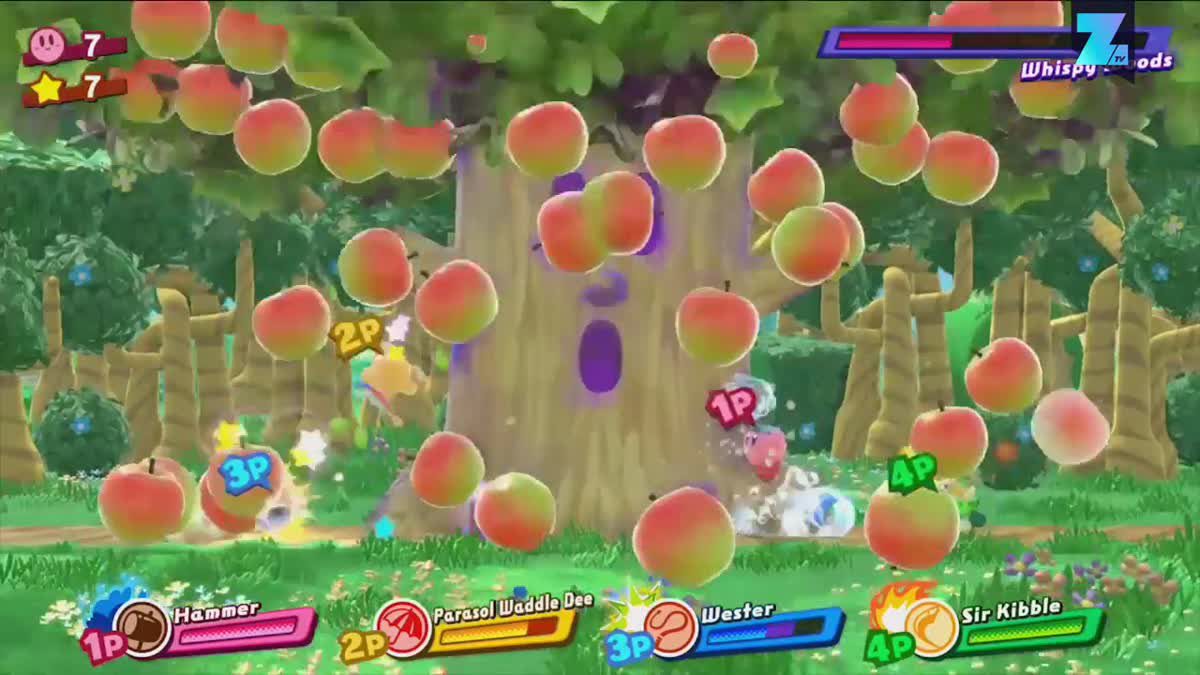 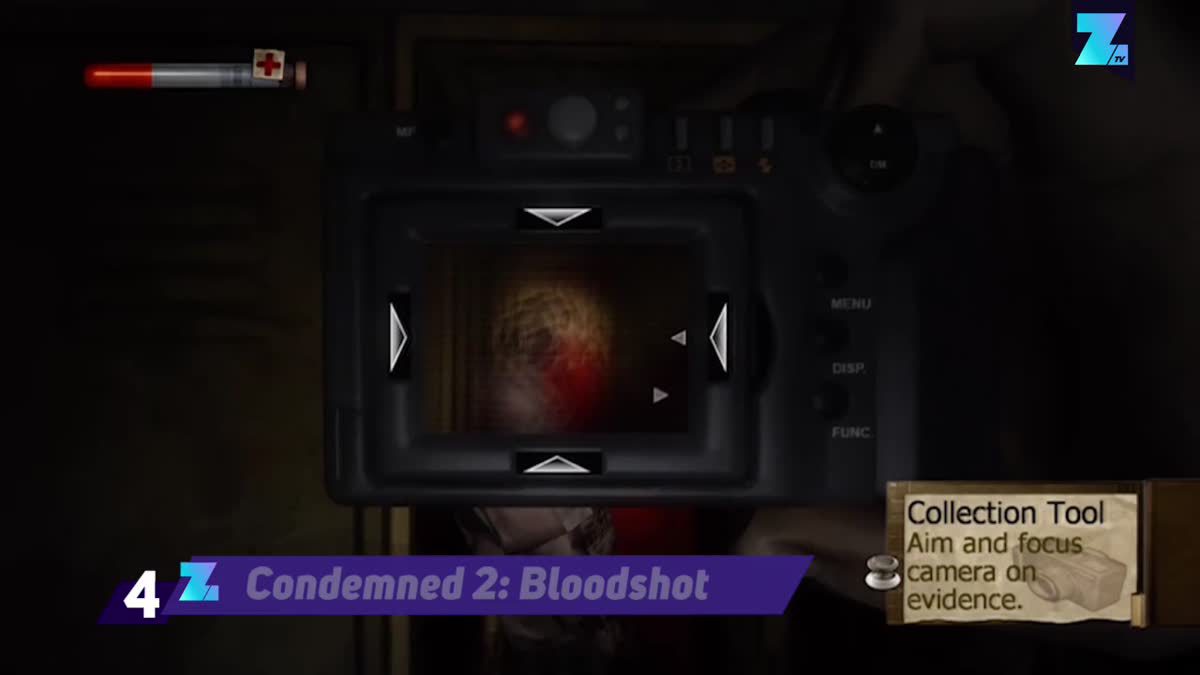 10 good games that destroyed their own franchise 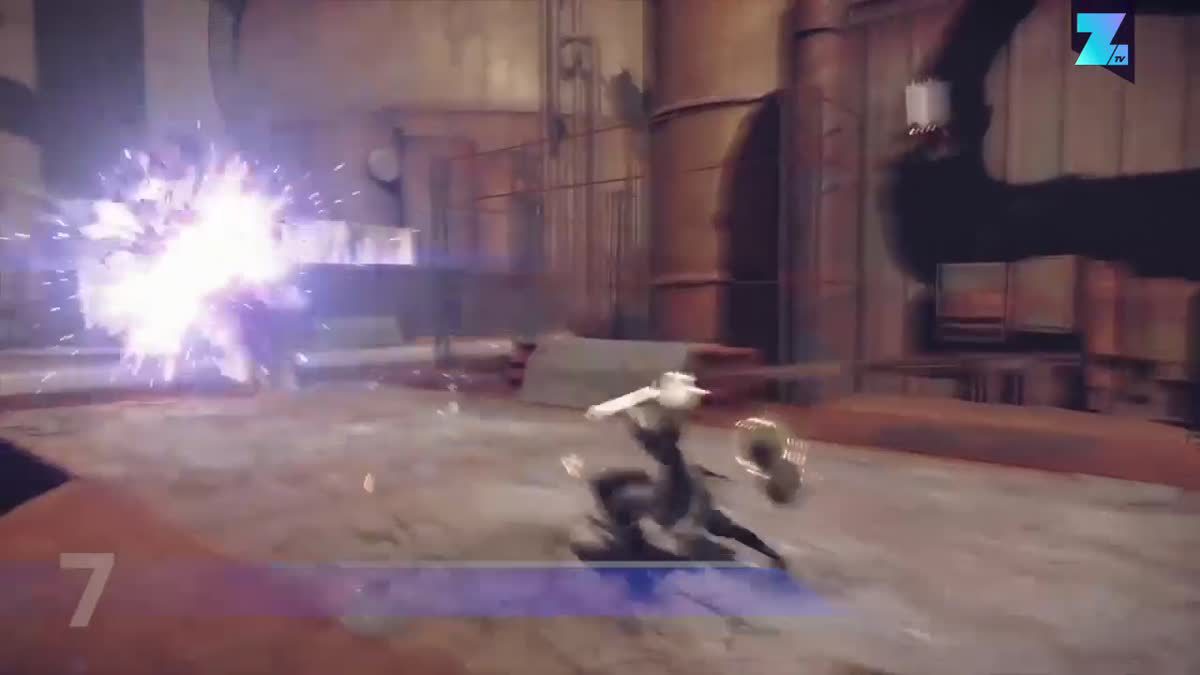 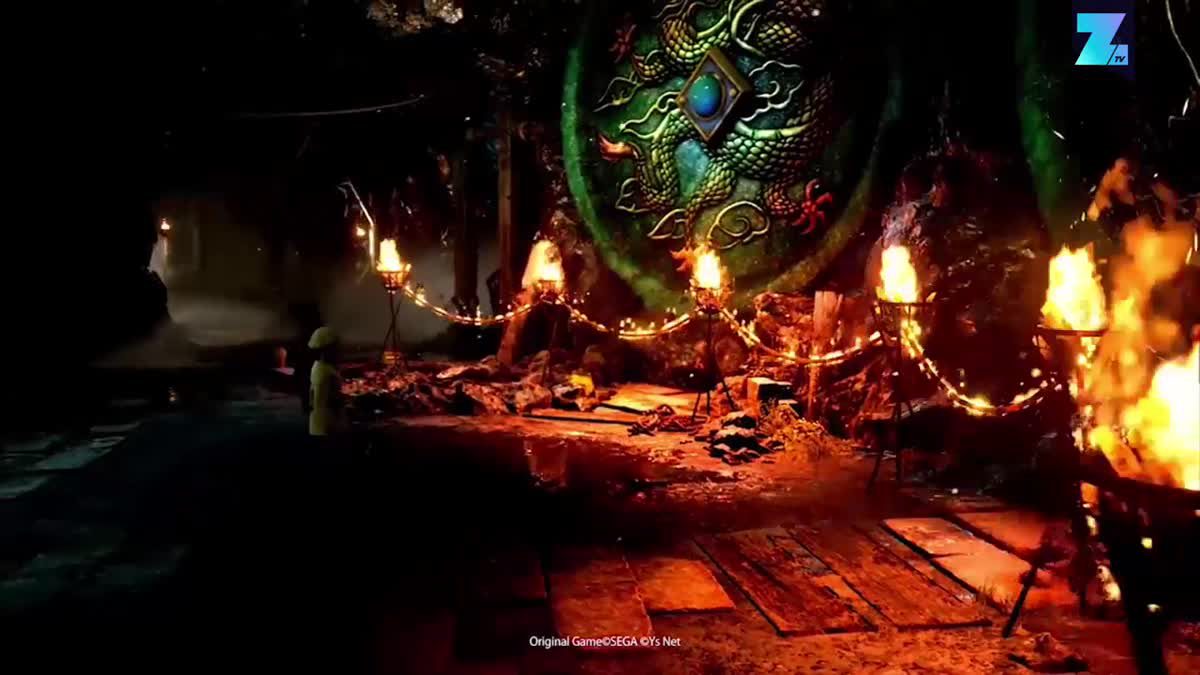 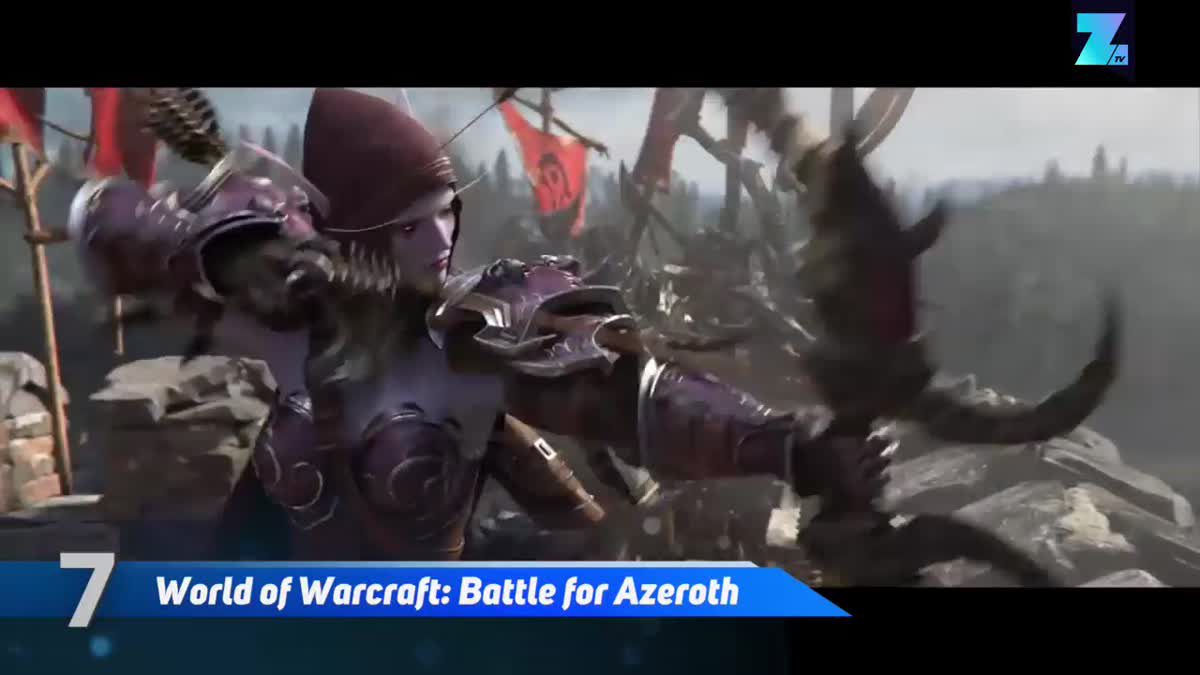 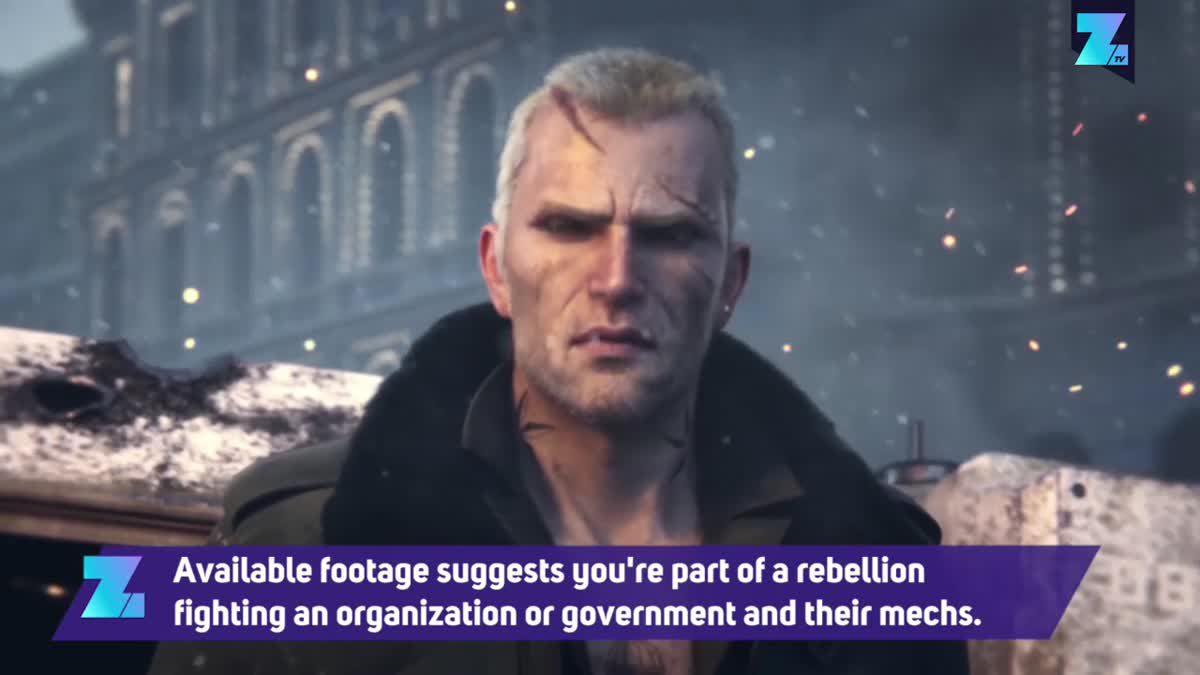 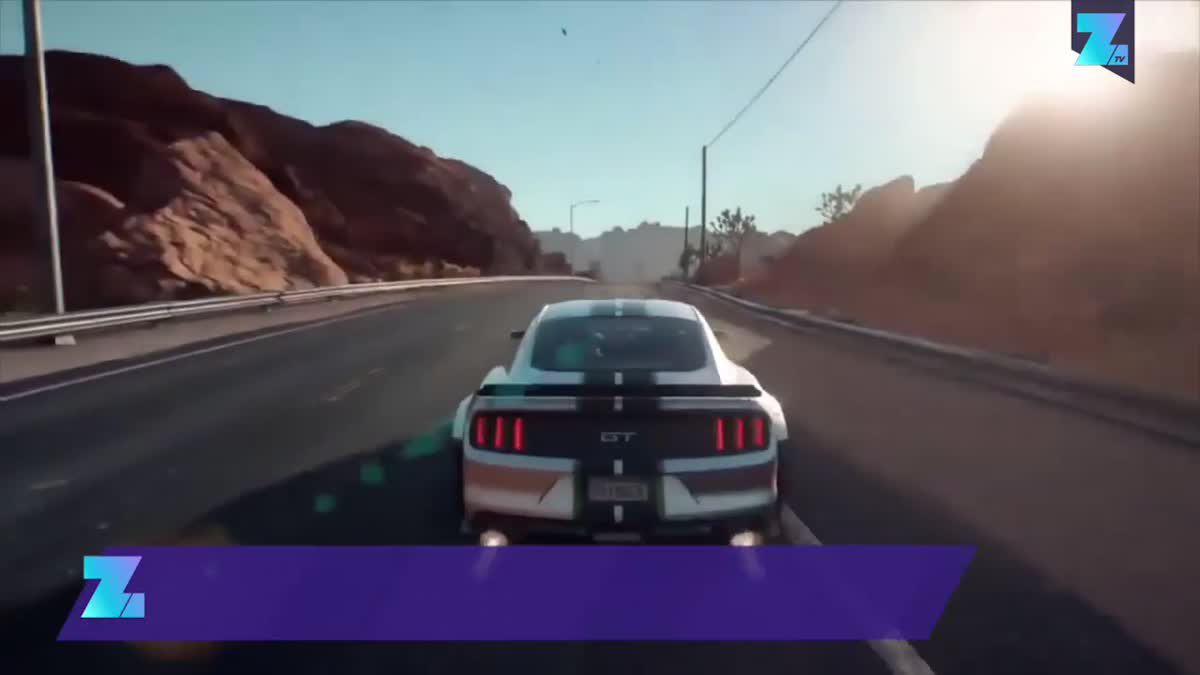 Piracy is good for sales 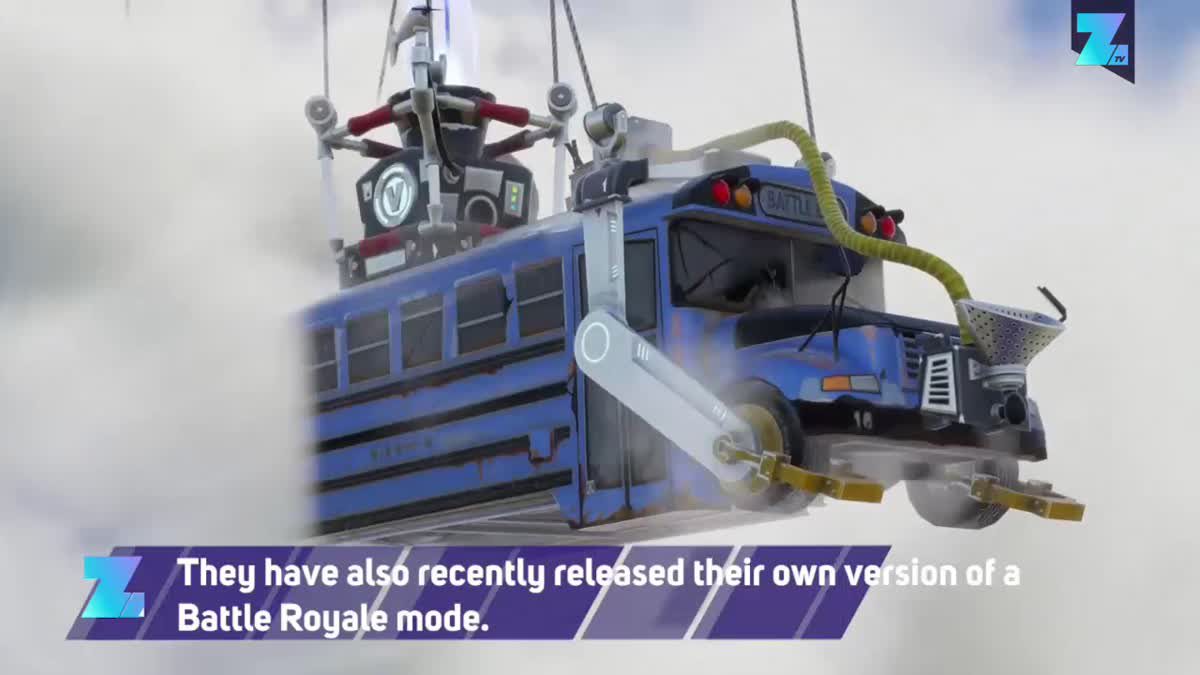